When we entered the banking union, we acquired the obligation to make contributions to the Single Restructuring Fund

Bulgaria, along with Croatia, was accepted as a member of the ERM II exchange rate mechanism and the banking union, but the news remained in the background during anti-government protests. The comments on our accession to the Euro zone are still reminiscent of the story about the blind man and the elephant - everyone focuses on certain aspects, and lacks a comprehensive national review of the impact that giving up the lev would have on business, the Bulgarian economy and the pockets of the Bulgarian population.

We are the first to enter the banking union at the same time as joining ERM II, and not when entering the Euro zone. This does not give us access to privileges, but to financial obligations. Bulgaria needs to transfer hundreds of millions of euros from the national Bank Restructuring Fund to the Single Restructuring Fund for the period from 2016 until the date of entry into force of the decision of ECB, establishing our close cooperation. And every year we will make a current contribution of funds, which we may never see later.

On the topic of euro vs. lev - we offer the opinions of two interlocutors.

Georgi Vuldzhev, Economist from the Expert Club for Economics and Politics:

We take risks without winning 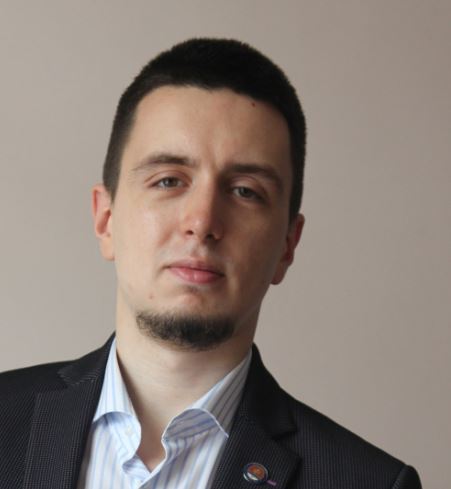 The Euro zone is in a reputation crisis, with the accession of Bulgaria and Croatia in ERM II it demonstrates strength

In the current situation, there was no point in rushing to the Euro zone. This is even a risky move, as the future of the monetary union seems rather uncertain. Serious problems are emerging due to the crisis, especially in the Southern countries - in terms of government debt, deficit levels, the stability of the banking system, non-performing loans. And our very accession to ERM II will not bring us additional financial assistance.

The practice is for the Central Bank and the Ministry of Finance to provide a detailed report on the expected effects of the changeover to the euro, but in our country this has not been done so far.

A discussion on “for” and “against” the changeover to the euro must take place. It is extremely important to have a national consensus on whether Bulgaria should join the Euro zone. At the beginning of the year, our sociological survey found that 54% of Bulgarians want this issue resolved through a referendum. But there are those who are against a referendum to abandon the lev. If we do not ask people about the most important issues because they are not experts, it turns out that we need to rethink democracy and its role in our country.

Joining the Euro zone carries risks for Bulgaria. If we maintain our fiscal discipline, at some point we will have to pay for the bad discipline of others. And if we are not disciplined, we may come to the Greek scenario, which ten years ago brought our Southern neighbor to the brink of bankruptcy.

It is an unacceptable argument

that if we were in the Euro zone, foreign investment would rise sharply. Bulgarian business will not directly benefit from our transition to the euro, as even now there is no lev / euro currency risk. Banks and funds will be facilitated by our integration into the European financial market. The big winners will not be the people, while the ones in power and some circles around them will reap certain benefits.

You can enter the Euro zone, but

there is no exit mechanism

out of it. That is why we, like Denmark, could have the option not to abandon our national currency, even though we are a member of ERM II. The Euro zone has lost its prestige and the accession of Bulgaria and Croatia has only a reputation goal. Countries, such as Hungary, the Czech Republic and Poland firmly refuse to join this monetary union.

We took the right step 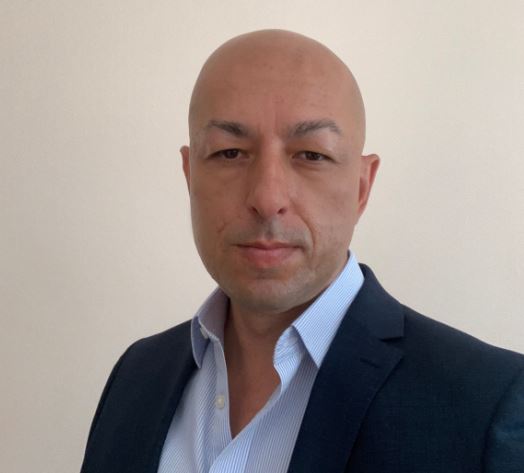 Throughout the process of Bulgaria's application for ERM II, there has been a line of expert debates on the risks and shortcomings related to the country's future membership in the Euro zone. We can group the risks and potential disadvantages as follows:

1.Bulgaria must look after its national interest, as do Great Britain (even leaving the EU), Denmark, the Czech Republic, Hungary, Poland, which refrain from joining the Euro zone

It is very wrong to think by analogy, as many media commentators do. For example, the UK is the tenth largest exporter of goods in the world, has a very high GDP. It is an economic community of connected markets in itself, especially if we count the 53 countries of the Commonwealth of Nations. Denmark's GDP per capita is about 60% higher than the EU average. The country produces and exports oil and gas to the North Sea. It has a number of world-leading high-tech companies in the field of industrial electronics and robotics. The Czech Republic, Hungary and Poland have an average of 80% of the EU average GDP per capita at purchasing power parity. They have a modern structure of their economies, which allows them for a systematic economic policy. None of these countries is economically similar to Bulgaria and the analogy with them is frivolous.

2.The currency board has more benefits for a country like Bulgaria than the Euro zone (potential loss of monetary sovereignty)

With the outdated structure of Bulgaria's economy, pursuing an effective monetary policy is an illusion. This can only happen as an element of an overall economic policy, which requires a viable and high-tech GDP structure. Second, no country has its own reserves to face a strong currency risk shock on its own. And the effectiveness of possible currency diversification is a myth against the pros of the world's second most widely used currency, the euro. Third, the thesis that the competitiveness of the Bulgarian business can be supported by the devaluation of the national currency is untenable - we are not doing that now, either. Fourth, Bulgaria will in any case be increasingly constrained in its economic policy by the strengthening of the economic and monetary union (EMU) even outside the Euro zone.

3.The Euro zone has an uncertain future and could fall apart

Firstly, the collapse of the Euro zone would lead to the collapse of the Schengen area, which would make the EU largely meaningless. Second, global markets need at least two or three reserve currencies, and there is no substitute for the euro after the pandemic. The digital economy, built by multinational companies and shareholders, does not need fragmentation of asset valuations in each country individually.

I support the rapid accession of Bulgaria into the Euro zone. I believe that the outdated structure of the Bulgarian economy and the processes in the EMU of the EU outline this as a step in the right direction for a more sustainable development.